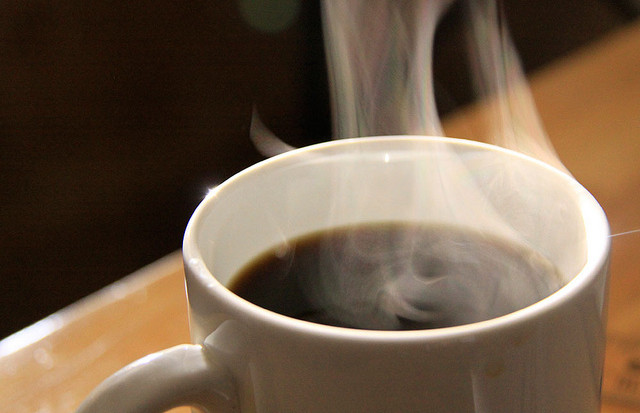 Did you make a new year’s resolution to have a consistent fitness plan? Do you usually follow those plans for a little while and then lose motivation? Science suggests that a drug like caffeine might help get you over that hump.

In an editorial he recently published in the journal Sports Medicine, Professor Samuele Marcora of the University of Kent makes an argument that psychoactive drugs might provide an innovative new approach to obesity and problems of physical inactivity. Caffeine is already a widely available option. 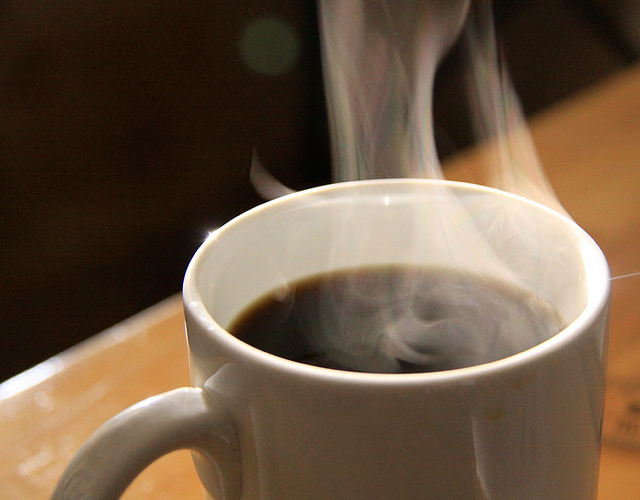 Your body is inherently lazy

Humans are inherently “lazy” in that we have evolved to conserve energy by resting whenever possible. In early days of hunting and gathering, food was not consistently available. This part of us makes it more appealing to sit on the couch than go for a run on a Saturday morning.

More and more people are realizing the benefits and necessity of physical exercise. When it comes to helping those with a more serious need for physical acitivity, there are informational campaigns, social and behavioral approaches, and even policy approaches being implemented.  But maintaining a physically active lifestyle remains a challenge for many.

According to Marcora, this is because of the perceived effort of the activity. We remember how strenuous it was to finish those miles, and it becomes harder to get out the door again. An intervention that breaks this cycle might have a big impact on public health. This is where caffeine comes in.

Caffeine for motivation and performance

Marcora proposes that psychoactive drugs can help overcome that perceived effort. Psychoactive drugs target the brain and can alter mood and cognition, and caffeine is a common one of these substances that people often use to start their day. There have already been studies showing that caffeine reduces perception of effort and improves exercise performance, and elite athletes often consume caffeine before competitions.

Caffeine reduces the perception of effort through motor-related cortical activity during exercise; it can also reduce exercise-induced muscle pain and increase enjoyment of the exercise. Interestingly, these effects can be seen in those who are normally high caffeine consumers and in relatively low doses.

Marcora calls for more research to be done on how much of an impact can be made on perceived effort by psychoactive drugs such as caffeine and methylphenidate , used to treat ADHD.

Exercise and coffee for a healthy life

Coffee has had its ups and downs in the health department, but the most recent consensus shows is that it could be generally beneficial. It has been suggested to help liver health, fight uterine cancer, and even potentially elongate life. The caffeine may play a role as well as the other compounds within coffee, but either way – if you really don’t want to go to the gym today, have a cup of coffee and reconsider.