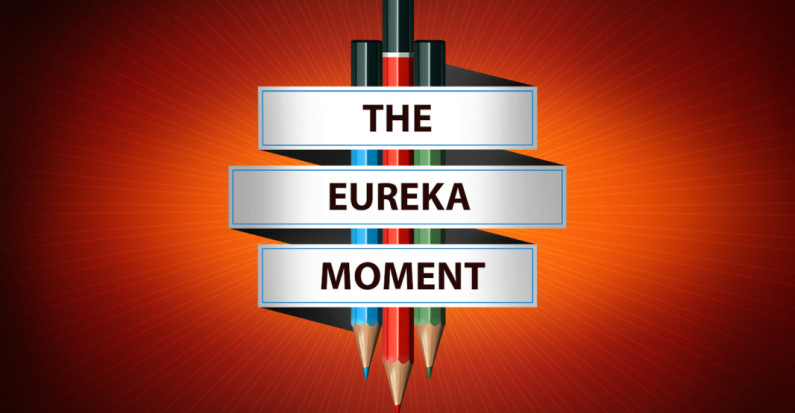 In any learning journey, there are certain inflection point when you seem to suddenly get it. How do you create these moments, having revelations faster?

What, exactly, “it” is varies on the skill. I remember the first time I ever actually heard tones in Mandarin Chinese. It felt like the language suddenly opened up. We’ve all heard stories of “eureka” moments, and maybe you’ve even had the joy of reveling in a small epiphany.

My experience in that cab in Beijing felt like a sudden revelation from my perspective, but really it was part of a very slow curve of learning. The fact that I could hear tones struck me in that instant… but I had been building up to that point for months, and I would spend years more trying to fully grasp them. Small revelations feel great, but do they actually mean anything significant? 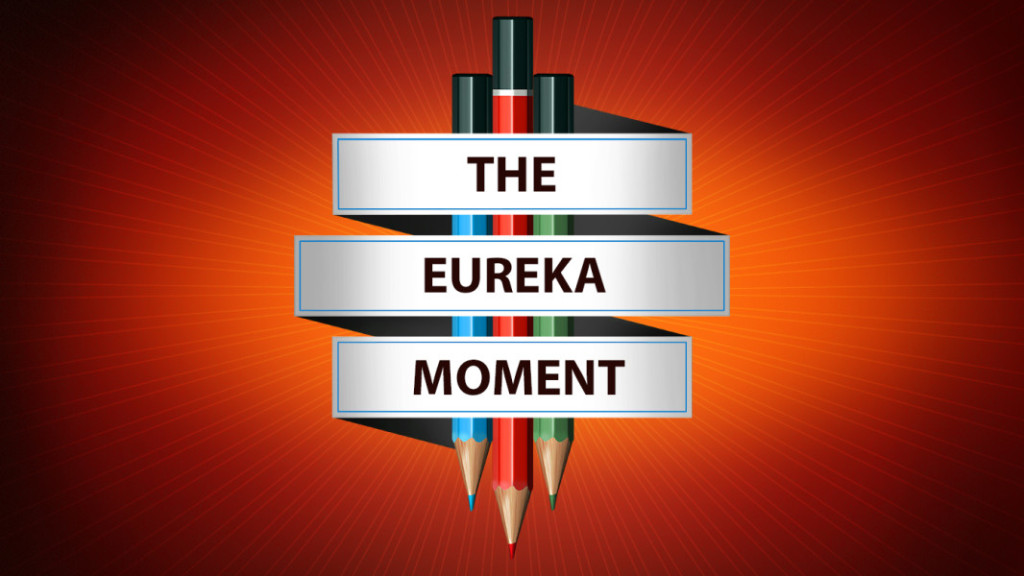 I dismissed them as a curiosity when I learned Chinese. However… I noticed a similar pattern in other languages, and when I spoke with other students. Most seemed to agree that one of the big milestones along the way to language fluency is being able to hear the boundaries of words clearly. In that moment, the problem of understanding becomes manageable. There are a certain number of words in the sentence, the majority of which (being simple) you already know. Your job becomes to infer, deduce or flat out ask what the other words mean.

Hearing the boundaries of the words requires being able to hear the spaces between the words. To know where one stops and another begins. I was surprised, then, to notice a similar pattern in a very different realm…

The deeper I got into music, though, the more similarities I started to notice between music and foreign languages. It was no surprise that there was some overlap between Chinese tones and musical pitch, but I began to develop the gnawing feeling that music and languages shared more learning similarities than I initially suspected.

I started to notice a pattern, after mastering a few guitar songs via the Rocksmith learning game. Once I got to the 90+% range in the song, the music began to feel like it was slowing down. I no longer felt hurried or rushed to hit a note. When I missed a note, it was not a surprise. I felt myself making the mistake even as it happened. Earlier on in my practice, the notes had felt so rushed and crowded together I hardly knew what to focus on. The key difference was that I learned to hear the spaces between notes.

Neuroscience might attribute this to the expertise of chunking, but from my point of view, the eureka moment was simply being able to hear the song both as a whole and as a combination of pieces… instead of one long string of sounds.

, author Frans Johansson explores that moment where you “suddenly get it.” The idea that there is a single, sudden moment is a bit apocryphal, but the sensation is very real. Where does it come from?

One of the most salient points he makes is that click moments, when it comes to learning a new skill, come from understanding the rules. In highly structured pursuits it’s possible to “finally get it.” In other places, where rules are not strict and uniform, the changing landscape makes this eureka moment impossible. In his words:

The rules of the game, whether we are talking about tennis, chess, or classical violin, have remained relatively static for years at a time. If they change, they change very slowly, and often in entirely predictable ways.

So this eureka moment is much more likely to happen in cases where we have a skill that’s pretty well-established and rule-driven. Music and language are natural candidates for it, since they both follow strict patterns.

Flashes of insight like these are also often associated with scientists who have discovered fundamental laws of the universe. Think of Newton with the apple and gravity, Mendeleev with the periodic table… or Archimedes and the bath tub (where the word Eureka was coined!)

As students, our jobs are much easier. We do not need to discover some fundamental truth, but re-discover it. We need to let the information seep into our brains deep enough that we suddenly, finally, can make sense of it.

Exposure is not enough. If you’ve ever lived abroad, you’ve undoubtedly met a traveler who has lived in a country for years but never picked up the language. At the same time, there are people who study diligently but never achieve these eureka moments. How can this be?

The expat who never learns a language, while exposed to it, is not actively thinking about it. He’s not making predictions, trying to guess words, and then correcting his guesses based upon feedback. As a result, he’s not learning. Likewise, the diligent student who is never exposed to conversational situations has all the book knowledge in the world but she has not attempted to use that knowledge to guess and check in this way.

Fundamentally, learning is about this guessing and checking. It’s about correction. Each time I messed up a note when playing the guitar in Rocksmith it was frustrating at the time (sometimes, I was even convinced the game was cheating me). Over time, though, these error-corrections lead to the ability to actually hear the mistakes.

Hearing the space between the notes, and the notes themselves, is one of the fundamental transformations the brain must go through to become good at music. It can only do that when it makes mistakes, and those mistakes are corrected.

So get out there and fail so that you might succeed!