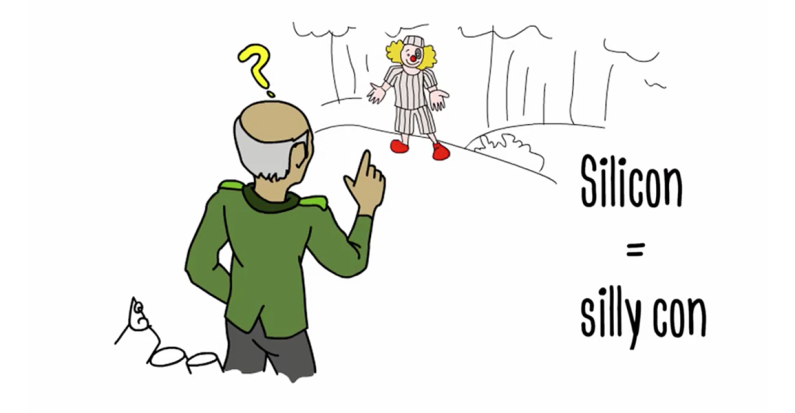 It’s not glamorous… most people even think of memorization as boring. When it comes to chemistry, though, you just need to know how to memorize the periodic table of the elements. Without knowing the elements, you’re missing out on the foundation required to learn the rest of what chemistry has to offer.

In Moonwalking with Einstein, author Josh Foer explores the competitive world of memorization (yes, it’s a real sport). The fact that I can still recall the author’s name thanks to a little memory game he placed in the book is testament to the effectiveness of the techniques he describes. Despite that fact, the book is not really a “how to” guide so much as an exploration of what it means to memorize something. Ever since I first read the book I’ve been itching for the opportunity to try out the centuries-old idea of a “memory palace.”

The techniques used in the how to memorize the periodic table video series are very similar to a memory palace. The videos construct a funny story with pictures that is amusing to follow along with. Instead of memorizing the elements, you actually remember the story. As it turns out, the brain is very good at being able to remember vivid pictures in a story like this. The “memory palace” visualization technique has survived since Grecian times because it is so effective! 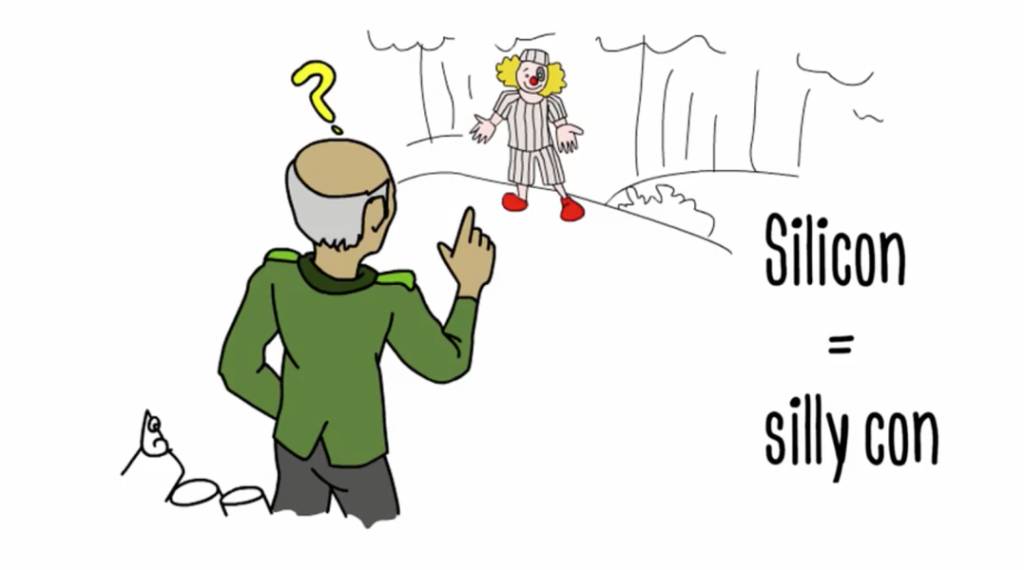 The first two videos are introductory, and explain the process which will be used in the video series. They contain a solid scientific explanation of why the techniques will work. The narrator gives a brief overview of ideas like transfer and spaced repetition, but does not dwell too long on the science. The videos have a great production value, nice animations and music, and a classy voiceover. It feels like watching a movie of a child’s picture book.

Starting with the third video, the videos begin to tell a story: ten scenes (or elements) per video. The story is continuous and humorous, making it easy to visualize… all essential components for a successful memory palace. Each video also includes a review of the scenes/elements learned in that video at the end.

How to Use the Videos

If you just follow the instructions and visualize along with the instructor, you’ll have a great start. However, I also recommend that you replay the entire story from the beginning after each video. This is what will really hammer home the whole table into your memory. Here’s the first video, to get a sense how they work:

There is the question of how fast you should progress. In my perfect practice guide, I suggest that you should not spend more than 30 minutes at a time studying. To finish a single video and then review the table takes about 10 minutes, so this means no more than 3 videos per session.

If you rest for 15 minutes between each video, the full course (15 videos, excluding the introduction) will take about 4 hours to complete. This is a pretty aggressive pace, and there’s nothing wrong with slowing it down. Even just one video per day is sufficient, just as long as you follow the instructions and make sure to review your full memory palace, from the very beginning, after each video.

The only thing I would caution against is waiting more than a few days between videos. Not only can you lose steam, but if you’re not rehearsing you can lose track of the story.

Follow these instructions and pay attention to the video and you’ll memorize the periodic table of the elements in no time!

How to Memorize the Periodic Table

Overall, I would highly recommend the “how to memorize the periodic table” video series to anybody who needs to learn it, fast (again, you’ll need to create an account to view the series). It uses effective techniques and good science to make an otherwise boring task actually rather fun, and it only takes a matter of hours to complete. If you know you need to memorize the table, give it a try.

That said, I will end with one amusing nitpick. Because the video series was performed by a voice actor with an accent different than my own, there can be times where things don’t feel quite right to those of us with an American accent. One place this really stuck out was with the element “chlorine.” 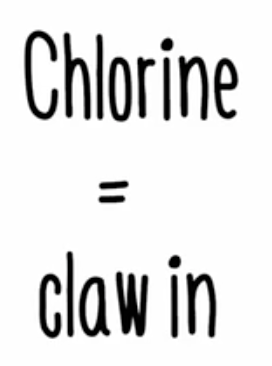 If you say the word “claw” with an “r” at the end, this makes perfect sense. I didn’t find it to be too much of  a hinderance, though, since the very fact that it was unusual made me remember it even better!

*disclaimer: The links to the video series in this post are affiliate links. I’ve spoken with the team behind the videos directly and think they have done a top-notch job, though, and would not be recommending them here if I did not feel the videos were high quality