Home » Learning » The Creativity of Missing a Beat, Dropping a Chord and Letting your Mind Wander 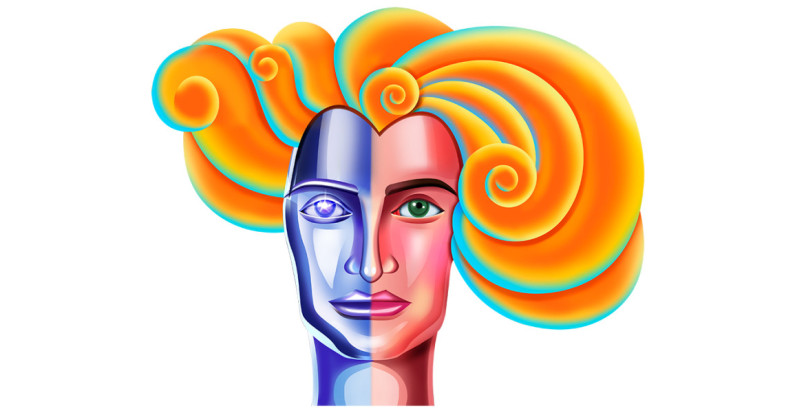 I’ve written in the past about how failure is essential to learning, but it can be heard to connect the theory to the practice. What does “good failure” look like, and how do we encourage it?

Last night, I was free-playing the guitar for an hour or so while I waited for my computer to install some new software. I’ve mostly used Rocksmith and other guitar learning games to develop my guitar skills so far. I hadn’t spent a lot of time free-playing or jamming. I was surprised by just how much I learned in one simple play session.

I made three big mistakes while jamming. Each of them taught me something very valuable. 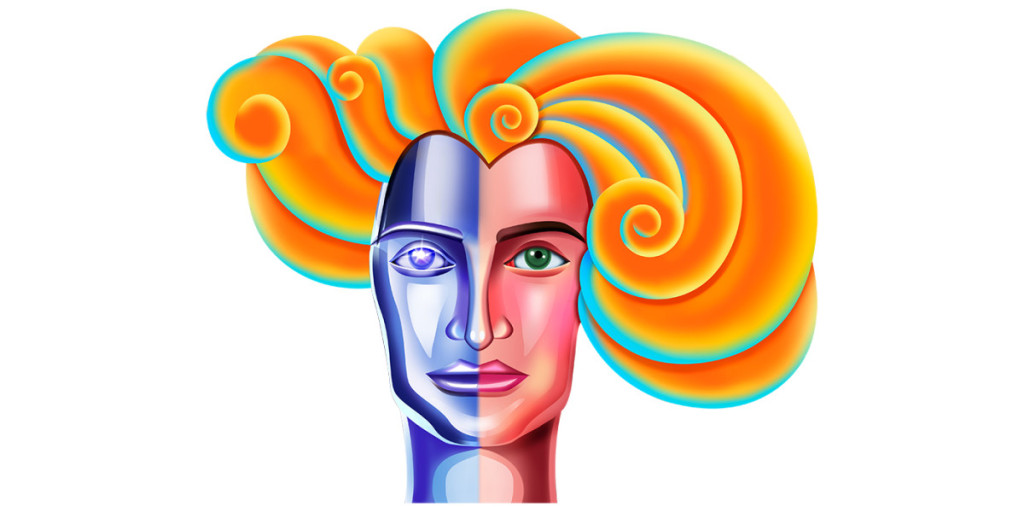 I tried to start tapping my foot to keep a rhythm while jamming. This was hard for me, which is exactly why I was giving it a shot… but something unexpected happened:

When I got flustered, I improvised.

There were so many things competing for my attention that I missed a beat. When I did so, though, my brain changed up the strum pattern and kept the rhythm. It actually sounded good! “Where did that come from?” I asked myself.

Reflecting later, I realized what had happened. I had been playing the same pattern over and over and over again. My little jam session was getting repetitive and boring. I was trying hard to be creative, but the harder I tried the more formulaic my playing was.

Overloading my brain with an additional task caused me to miss a beat, and missing a beat caused me to fill in with something else. Of course, this would have not worked if I had not logged many hours playing the guitar already. The baseline skill in the guitar was the prerequisite that allowed me to improvise well. It’s similar to the reason that puzzles help in learning and creativity: they force the brain into a different way of thinking.

Just a few minutes later in my play session, something similar happened.

I moved from a D-minor chord to a chord in a different key without thinking. The moment I played the second chord, it was obvious that it was out of place. So obvious, in fact, that I had to stop playing and analyze the situation for a moment.

Just a few months ago, earlier in my quest to learn music, perhaps I would have not have heard the out-of-place chord. Or, at least, I would have been unable to put my finger on what exactly was wrong about the chord. As soon as I stopped and reflected, though, it was obvious that I had changed keys without thinking.

This sort of high-level thinking, considering the play itself, is the foundation of deliberate practice. It’s not just about knowing that something is wrong, but understanding why it was wrong and experimenting with different solutions to the problem.

I spent the next several minutes experimenting with other chords to follow the D-minor chord, trying to understand what was going on. Some chords seemed to make the emotion of the music descend into melancholy, others to raise the energy of the piece. The strum patterns I used could, likewise, either reinforce or clash with these emotions.

At the time, I had barely started my reading of music theory, yet found myself intuiting some of the rules. Shocking to think that just a few months before I had believed that I lacked any musical ability!

These first two mistakes had jarred me out of rote, mechanical playing. They had forced me to change up my strum patterns and think about my chord progressions. Instead of recreating others’ songs, I was finally creating something of my own.

Still, there was something missing which I could not place. My little impromptu play session was feeling more creative than it had at the beginning, but it still felt a bit… uninspired. Dry. Plain.

My mind started to wander, and inevitably I thought of something emotional that had been on my mind recently. Without thinking, I began to play softer and the music took on a melancholy tone. I felt the sadness well up, and internally pushed myself away from the emotion. Again, the music responded, becoming louder, faster, and more aggressive… as if the fretting in my mind was taking place on the frets of the guitar instead. The music channeled my emotions, and in so doing came to life.

For the first time, I got a glimpse at the emotional power of music, which I had heard so much about. This is what I had been looking for when I set out on my musical quest. I was far from the end of my journey, but this was a big moment for me.

The power of mind wandering comes from using a “diffuse” focus (as opposed to a laser-like intense focus). It only works when there is a foundation to build upon, though. The eureka moment is created, even for geniuses like Einstein, from this sort of strong foundation in learning.

In each of these three cases, creativity and learning came from trying to recover from making a mistake.

Far from being unusual, this is exactly how the mind works. The harder you try to be creative the more elusive creativity is. Once you’ve spent many hours internalizing the fundamental skills, you brain will automatically draw upon those skills. In other words:

You can’t will your way to creativity. Creativity comes as a response to a challenge, not a manufactured intention.

Learning new things means pushing yourself beyond your comfort zone. Creativity springs out of this discomfort as a consequence of trying to cope with the new mental challenges.