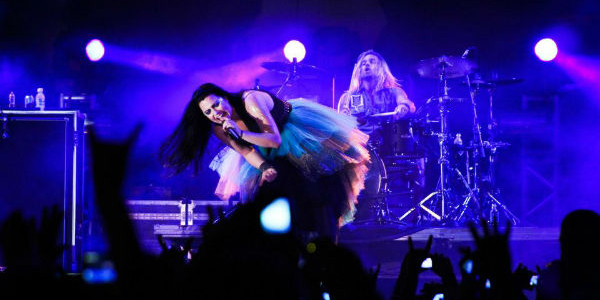 A couple months ago now, I decided I wanted to learn a thing or two about music. I evaluated different music learning tools, and ended up deciding to start my quest by learning the guitar.

I expected that learning music would be interesting and perhaps a bit of fun, but nothing prepared me for the results so far.

1. It Changes Your Mood

To play a song well, you need to tap into the feeling of that song.

We’ve probably all had experience with putting a good song on before we go out for the evening to get in a good mood. A “pre-game playlist” is a common thing among athletes and college students alike. Actually playing the music, though, takes this mood-changing phenomenon to a whole different level. To play the music, you have to embody the music. To “feel it.”

Perhaps the most shocking thing about learning the guitar is how fast I went from “I have no idea what I’m doing” to “man, it’s been a tough day, I just want to sit down and jam.” I soon found that certain songs could reliably lift my mood after just a few minutes of playing them. In his book How Music Works, David Byrne suggests:

Making music is like constructing a machine whose function is to dredge up emotions in performer and listener alike.

I started choosing the songs I wanted to play for the effect they’d have on me. Muse is no good at the end of the day, for example, but a fast paced and fun way to begin it. The meandering notes of For a Fool by the Shins, on the other hand, provide the perfect end to an evening.

What is going on here? How does music have this effect?

2. It Taps Into Something Primal

I thought that I “lacked the music gene.”

Imagine my surprise, then, when I suddenly started spontaneously jamming on the guitar after a month or so of practice. I started riffing along to music I was listening to, or singing random things that came to mind on top of a chord progression that I was playing with.

I expected these sorts of things to happen after years of practice, if ever. Yet after just weeks of practice, I was starting to “feel” the music in a way I never had before. I was hearing new things and feeling compelled to express myself musically. I even found myself more comfortable singing in public.

In This is Your Brain on Music, neuroscientist Daniel Levitin explains just how fundamental the idea of pitch is:

Pitch is so important that the brain represents it directly; unlike almost any other musical attribute, we could place electrodes in the brain and be able to determine what pitches were being played to a person just by looking at the brain activity

But what exactly is this primal aspect of music? Does it exist everywhere and for everyone? As it turns out…

In his book the Musical Brain, author Abel James points out:

Across cultures, musical scales typically have five to seven pitches per octave, remaining within the range of the capacity of working memory.

There are lots of differences in the precise implementation of music between different cultures, to be sure. There’s a huge variety of the genres and types of music. But there are certain principles that stay true no matter what.

Many thousands of years ago, the Greek scholar Pythagorus (of triangle fame) discovered that there was a direct mathematical relationship between the length of a string and the harmonic pitch. By halving the length, for example, he could raise the pitch one octave. 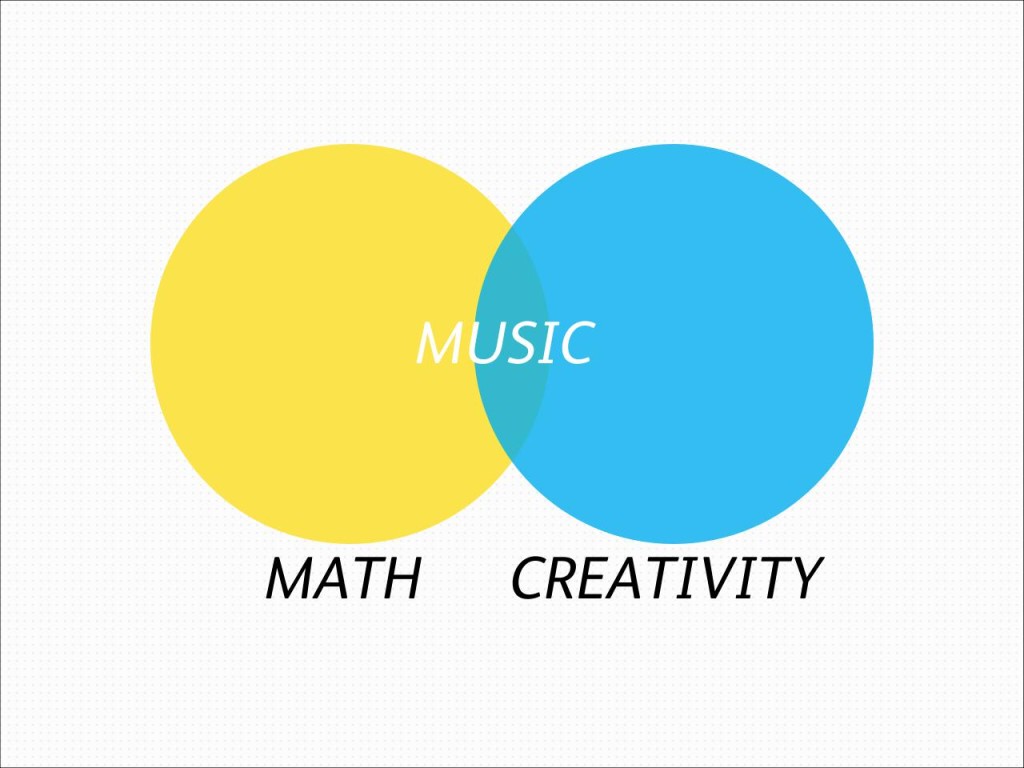 4. It Lets You Experiment

In the book This is Your Brain on Music, Daniel Levitin says:

Most artists describe their work as experiments—part of a series of efforts designed to explore a common concern or to establish a viewpoint.

As I’ve said in my guide to better practice, experimentation and play are really two halves of the same coin. When you allow yourself to try and to fail, this is how you learn and discover new things.

Music encourages this kind of fearless experimentation, which is exactly why it is so much fun. 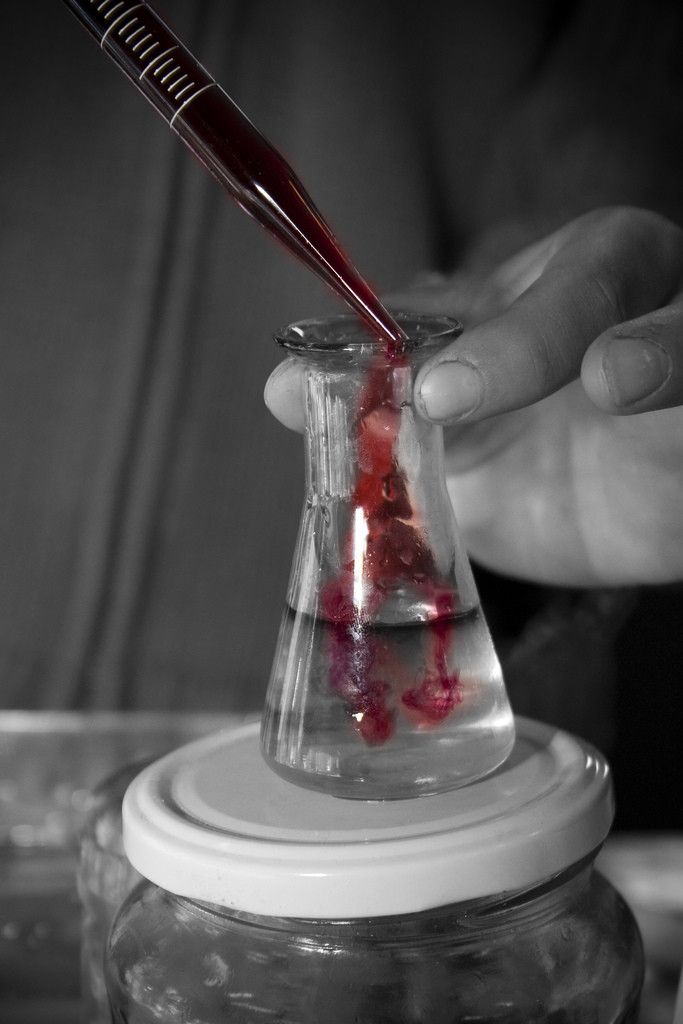 “Flow” is the name given to “optimal experience,” and it’s central to learning and fun.

Musicians have their own language for this experience. They call it being “in the groove.” As I said in the first point, the only way to really play music is to embody it: to live in it, to meld with the music and become lost in it. All of these adjectives also describe a state of flow.

When challenging yourself with a new bit of music, other sensations have a tendency to drop away. You have to focus on the rhythm and get out of your own head. As soon as you start reasoning and using logic in the middle of a riff, you’ve lost the beat. There’s no space in your head for grocery lists. All you can do is listen and trust yourself to hit the notes. 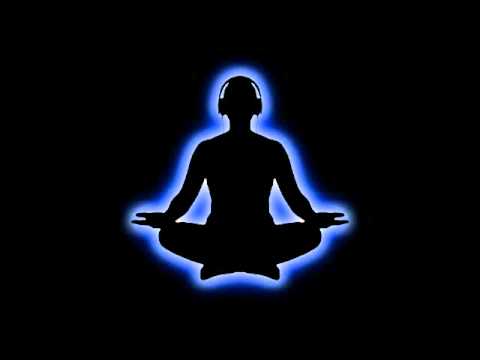 It’s not unlike a mindfulness or meditation practice. You have to let the distracting thoughts just pass away.

For the first time in my life, since starting on this musical quest, I’ve started to just sit and listen to music. When you really pay attention to a good piece, you can begin to find layers upon layers of complexity. Notes intertwine and play with each other, creating sonic motifs so subtle and nuanced they can draw you out of your thoughts and into the music itself.

To me, this has been a joyous journey that serves the same purpose as meditation while at the same time being immensely interesting.

6. It Uses Your Whole Brain

Music taps into some very interesting parts of the brain:

Musical activity involves nearly every region of the brain that we know about, and nearly every neural subsystem.

I don’t know of any other activity that can claim that. 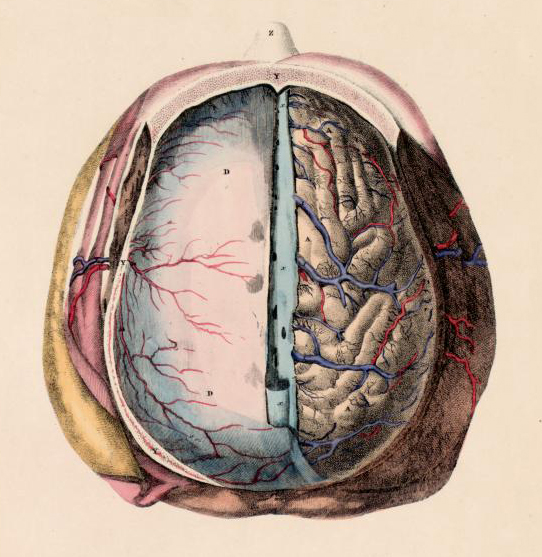 What does it mean to use so much of the brain, though? Well, one implication is that there’s a lot of cross-talk going on. The left and right hemispheres must be talking to each other a lot.

Using distinct and different parts of the brain in concert (if you’ll excuse the pun) is one of the most fundamental ways of being creative. It allows disparate ideas and thoughts to come together in novel ways.

7. It Changes your Brain

When I came back from a break, I suddenly nailed a really hard guitar solo without much effort at all. 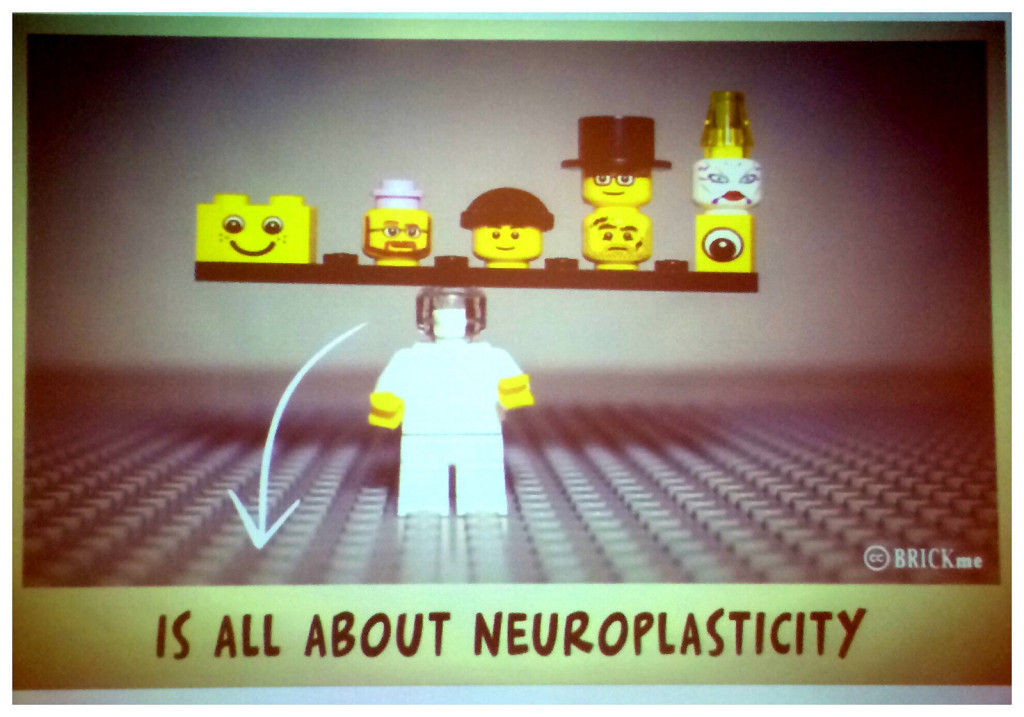 This sort of thing has happened so many times during my practice I’ve lost count. I’m a long ways from being an expert, but these sudden jumps in skill are the building blocks of expertise. The brain creates shortcuts, combining memorized information with muscle memory. The result is that something which seemed impossible just yesterday is easy today. Time slows down, and the music becomes accessible.

This is true of all learning, of course. When I learned to draw, I saw the world differently. When I learned to speak foreign languages, it opened up different forms of meaning in the world. Again, though, This is your Brain on Music explains what’s so special about music:

Musical training appears to have the effect of shifting some music processing from the right (imagistic) hemisphere to the left (logical) hemisphere, as musicians learn to talk about—and perhaps think about—music using linguistic terms.

Yet music is unique in that it combines the physical and the mental in a way I have not seen in any other skill. As the body learns new tricks, like fun little sequences on a scale, the brain begins to incorporate them into different contexts. Suddenly the musician finds himself combining bits and pieces of skills to create whole new melodies.

It’s a difficult thing to describe without experiencing it yourself. But it’s also the reason we strive to learn: to open up these doors into untouched parts of our brains. It’s been an amazing trip so far, and I’m only a few months in!