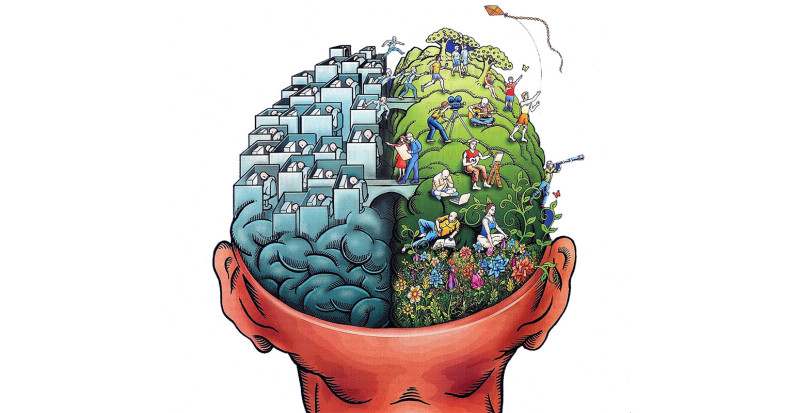 Anything you want to learn probably has both a physical (muscle memory) and mental (rote memorization) component. Both of them have their own “learning curve.” 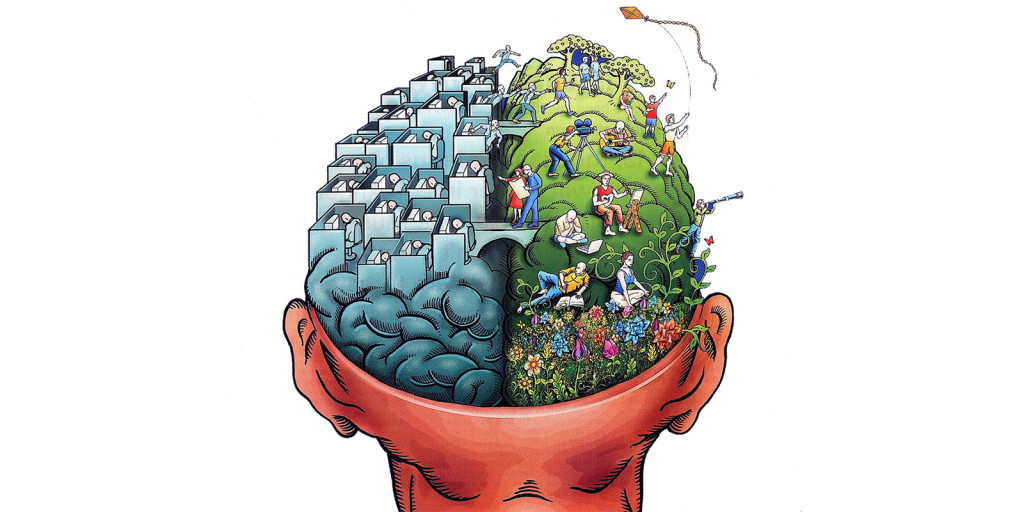 It’s easy to see that memorizing the bones of the body for a biology test is a largely mental task, while picking up a new sport is largely physical. It might surprise you to learn that drawing and playing a musical instrument are more or less equal parts mental and physical. Most people jump straight into practicing/memorizing without thinking about this mental/physical component.

The two operate in a fundamentally different way. There are also different tricks you can use to optimize each. Let’s take a look at the science:

How are Physical and Mental Skills Stored?

A quick primer on the two main types of memory:

You’ve probably heard of “muscle memory.” It feels like a kind of automatic memory. Educators call this “non-declarative memory.” You’ve learned something, but that something cannot be put into words. It’s a sort of innate skill.

When I speak of a mental component, it is what educators would call a “declarative memory.” It’s a bit of knowledge that can be explained in words. The capital of the United States, major scale positions on a guitar, chemical reactions and even sports playbooks are all declarative memories.

The enemy of memorization is forgetting.

Some very smart researchers have studied this process. The earliest studies broke knowledge into little chunks, wrote it on flashcards, and tried to figure out how to best use those flashcards. The researchers discovered a predictable pattern of forgetting, where we retain information better after each trial:

After each trial, we retain information better

Since then, the technology has come a long way. There is software out there (like the Anki flashcard game for your computer or smartphone) which can help you maximize the efficiency of your study time.

Even if you’re not using flashcards, though, understanding the forgetting curve will help you to understand what is happening as you learn. One important thing to understand is that the curve never stops. Each time you’re re-exposed to a bit of knowledge, it takes longer to forget. But forgetting is a natural (and important) function of the brain. It does not stop (nor would we want it to; it’s vital to brain health). So as you study, remember the value of re-introducing old material, which can reinforce even your new studies.

Understanding the forgetting curve is why I was able to read a book in French, for example. 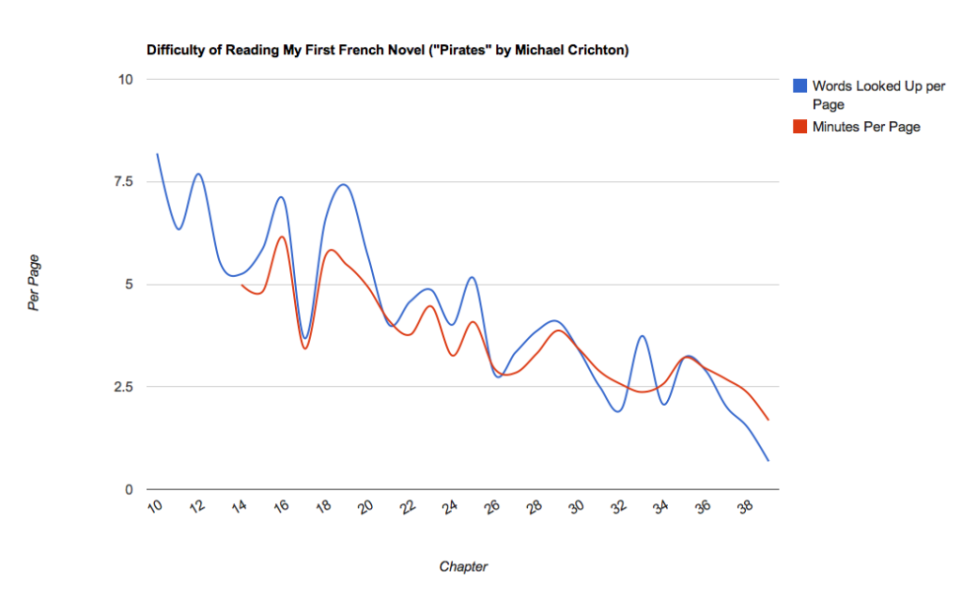 Getting faster at reading in French

A similar pattern applies to any physical skill, except in reverse.

When I learned to type with a Dvorak keyboard, this is what my daily typing speed looked like for one year:

The first year with a DVORAK keyboard

Daily practice with the keyboard allowed me to become progressively more efficient. But the further I got, the smaller the gains were. Eventually, it took months just to type a little bit faster. The same pattern emerged when I learned to become ambidextrous:

How long it took me to write the alphabet

Much like the forgetting curve, muscle skills can decay. Some parts may remain (this is why we say something is “just like riding a bike”), but these days I can barely write with my left hand despite this original practice.

That which gets measured is moved.

This is why I’ve measured my own progress on skills, from reading books to playing guitar chords. The effort of recording my progress keeps me motivated.

This isn’t just a trick that’ll work for me, though. If you’ve looked into motivational psychology at all, you know that some people swear by to-do lists or other commitment mechanisms. I discuss these mechanisms in detail in the study tips provided to subscribers: