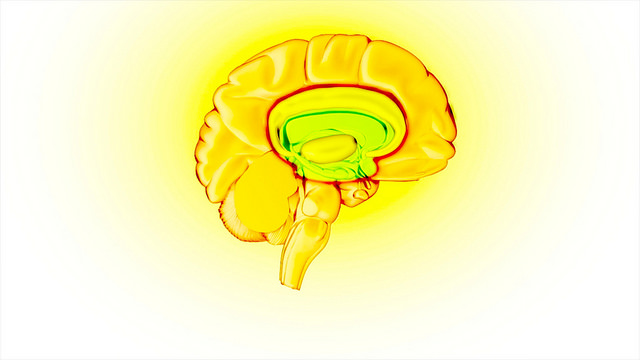 How does our brain decide what memories are important? How does it determine the information that is worth storing accurately? New neuroscience research shows that memories associated with a higher reward are reinforced and prioritized, while other memories take a back seat.

Memories are prioritized based on rewards

It has been known for some time that “rewards” help you remember things. It makes sense if you think about the amount of information one might encounter in a day – the brain has to somehow filter what is important so as not to be overloaded. The brain filters the memories that are associated with rewards because these might be important for obtaining rewards in the future.

An example of this is seen with rats – if a musical tone is played before they receive a treat, then they will remember that the tone comes before a treat. Even though the tone itself is unimportant, the reward that is associated with it helps to solidify the memory.

The research lead by Professor Charan Ranganath at UC Davis looked at memory using human volunteers by first giving them a test while scanning their brains by functional MRI (fMRI). They had to determine whether an object was heavier than another object in a photograph, and each correct answer would win them a certain amount of money. The amount of money varied, however, so that some correct answers were worth much more.

Rewarding memories are replayed when you are at rest

The research group was interested in how these rewarding memories are stored for the long-term in the brain. Specifically, they wanted to know what happens to these memories when the brain is “offline” – not actively engaged in learning or remembering.  It turns out, they are replaying in the background – which helps fix the memory in place.

After the test, the subjects had their brains scanned by fMRI to look at the offline activity in their brain, while resting. Following this, they were given a surprise memory test about the objects they saw. In line with rewarding memories being stronger, they were able to recall the higher-reward images better (where the answers were worth more money).

The important finding in this study was that the ability of the participants to remember could be predicted by the activity detected in the brain during rest. The individuals with the most activity between the hippocampus and substantia nigra/ventral tegmental area complex (an area involved in reward processing) were able to recall images better. The researchers knew that this activity was associated with the images because it was the same activity seen when the volunteers were first being tested specifically on the higher-reward images.

How to use this new information for remembering better?

My Grandfather told me once that to remember something, you have to want to remember it. Your brain seems to do that part for you.  Unconsciously, we decide to keep memories associated with higher rewards when they are learned. So, make sure there is a reward. Perhaps if you have important information to remember, you should associate it with a concrete result– to help your brain know to fix it and store it for later.