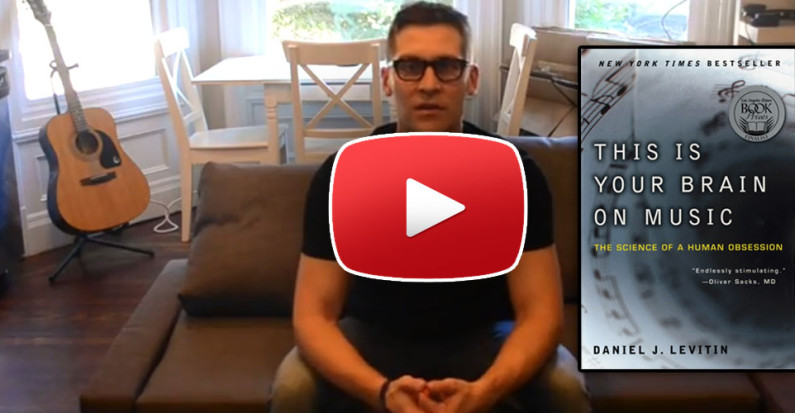 As I prepared to learn to become musical in just one year, I needed to figure out where to start. Here’s the inside look at how to go about the very first stages of learning any new skill.

Without a doubt, preparation is the most important part of learning anything. Diving straight into doing is like putting your foot down on the accelerator of the car without first looking where you’re going. At best you end up somewhere other than you intended, and at worst you crash and burn into a tree wondering where it all went wrong and blaming the car for not going where you wanted it to go.

Give me six hours to chop down a tree and I will spend the first four sharpening the axe.

But what exactly does it look like to prepare to learn? When facing the daunting task of acquiring a skill, how can you know where to start?

Stepping Into the Unknown

There’s so much for me to learn about with music before I can even conceive of composing something. It’s frankly overwhelming.

If I tried to do it all inside a year, I’d crash and burn. I could spend the year flailing around learning music theory, switching instruments, exploring every genre, etc. Many people have spent entire lifetimes on just one small part of each of these topics.

The first step, then, is to understand what potential subjects of study there are out there. Instead of just referring to “music” as a big scary whole, I needed to start breaking it down into digestible parts.

Moving to a Different Planet

The problem at the very first phases of exploration is that you do not know what you do not know. It’s the Dunning-Kruger effect in action: too much confidence, without an appreciation for all the many challenges ahead.

I decided to move to a different world: a musical world, in which my standard day to day activities would be replaced with musical ones. The idea here is just to start becoming exposed to the topic. By surrounding yourself with the new material but in a familiar medium, you can start incorporating it into your life.

For the first week of my quest to learn music, I started replacing each of the following:

Taking a Look Around

Remember as you explore a new skill that the goal is not to learn everything. This is a “mile wide and inch deep” approach, surveying the territory to learn what you need to learn.

You’ll want to develop vocabulary, for example, to be able to talk about what you’re learning. Being able to name something (pitch, tempo, timbre, attack, etc. in my musical case) is the first step in being able to understand it.

Don’t worry if some things don’t make sense yet. That’s to be expected. The idea is to surround yourself with the ideas and concepts so that they slowly start to permeate your mind, not to understand everything right off the bat.

Have you explored a new skill or subject recently? Let me know in the comments or by contacting me!