Home » Science News » Cut Out Sugar for a Healthy Hippocampus 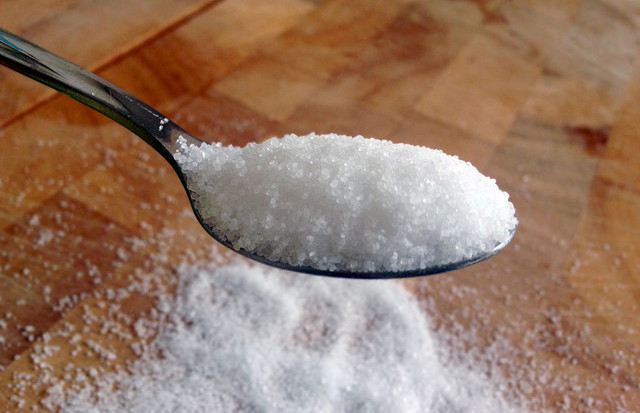 Sugar has come under fire for a number of health reasons, but a new study shows the direct effects sugar can have on the brain – and it’s not good for mental health. The research shows that consumption of sugar can have more damaging effects than trauma has on the hippocampus early in life. 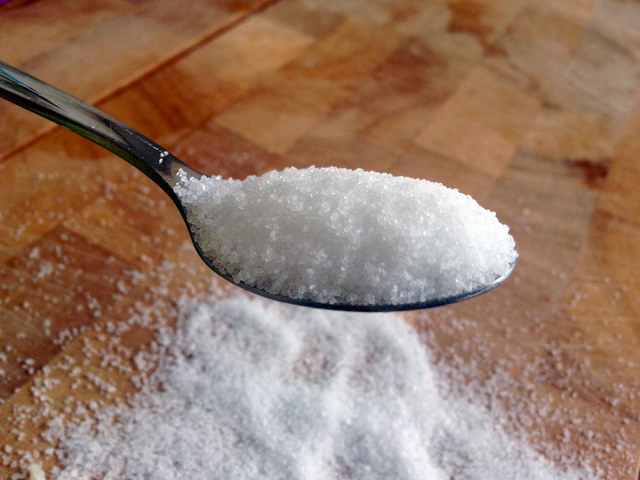 It has been shown that early childhood trauma, like extreme stress or abuse, can increase chances of psychological issues later in life. More traumatic incidences have been correlated with increased anxiety. In addition, multiple traumatic experiences early in life can lead to changes in brain structure and increases in the stress hormone cortisol.

Diet is important for all aspects of health – and as stress is known to induce poor eating habits, a study was conducted to compare the effects of childhood trauma and increased sugar consumption.

The study was conducted by Jayanthi Maniam and colleagues in Margaret Morris’s lab at the University of New South Wales Australia. They looked at young female rats, and the effects in their brain when subjected to trauma, excess sugar, or both. The early childhood trauma was brought about by limiting nesting material as babies, which is a known stressor. The sugar was provided in a 25% sugar solution that was provided after weaning, where they could choose to drink or not. The rats were divided into four groups – those with no trauma, exposed to trauma, those provided with a sugar solution, and those with both trauma and sugar solution available.

Sugar is worse than trauma in rat hippocampus

The surprising findings came when the brains of the rats were evaluated after 15 weeks. The researchers looked specifically at the hippocampus, since it is important in stress and memory. As it turned out, the rats that drank the sugar had changes in their hippocampus similar to those who endured early life stress. It did not cause any noticeable increase with the combination of stress and sugar consumption, though the authors note the relatively limited time scale of the study cannot rule out future effects.

Changes in the structure of the hippocampus weren’t the only observations. Changes in gene expression were seen as well. There was evidence that nerve growth may be reduced, and data showed lowered expression of the receptor that binds cortisol. This means that sugar consumption could reduce ability to recover from stressful situations.

The side effects of sugar

Although these studies were performed in rats, it is likely to have important implications in humans. Further research will likely be followed, but we should take note of the importance of nutrition on the developing brain.

Furthermore, this information isn’t just for developing brains. Besides the obvious effects on the body, sugar can have addictive qualities and has been previously shown to hinder learning and memory in rats. I’ll be cutting back on cookies starting now.