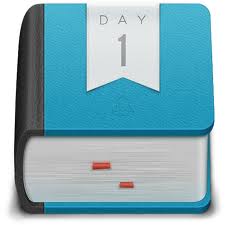 This post is a part of the 10 Steps to Nonstop Accomplishment series. If you like the tips in this post, check out the other posts in the series for maximum accomplishment, energy, and motivation.

If there is a single undervalued psychological technique to accomplish more, it is that of tracking. If you don’t know where you are at, or the steps to where you want to go, then how can you possibly accomplish your goals? In this sense, tracking is a sort of internal cartography. By making maps of what we’ve done, where we’re at, and where we plan to be, we can understand ourselves and our path better.

Tracking can be as simple as task lists or a diary, or much more complicated. However, there are ways that tracking can be done poorly. The Harvard Business Review has published a good breakdown of the faults of a simply task list, for example. But, if we take a look at the psychology, we can see that the benefits are extremely strong, if tracking is implemented properly…

The Science of Metacognition

Metacognition is best summarized as the act of “thinking about thinking.” It is the voice in your head that can step outside of the situation and reflect upon your own thoughts. If you’ve ever said “I’m being ____ right now,” then you’ve metacognated. It requires a conscious process of stepping back from a situation, and has been shown to increase learning, as well as enhance empathy, and much more. In the words of David McRaney in “You Are Not So Smart”:

Thinking about thinking—this is the key. In the struggle between should versus want, some people have figured out something crucial: Want never goes away. Procrastination is all about choosing want over should because you don’t have a plan for those times when you can expect to be tempted. You are really bad at predicting your future mental states. 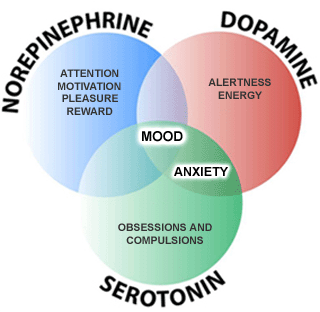 In fact, the use of mindfulness (or meditation) is a metacognitive training practice. However, tracking also causes us to metacognate. When tracking your progress through any given task, you’re forced to break it apart and think about the pieces. This gives you the opportunity to psychologically distance yourself from it. This means that your ego is less wrapped up in the task, which ultimately leads to better results. Similarly, Decisive by Chip and Dan Heath

Dopamine has long been considered the “reward chemical” in the brain. Everyone from drug addicts to video game players experience a dopamine release associated with their chosen activity. Recent research has shown, in fact, that dopamine is released as a precursor to an expected reward. In a sense, the brain provides the chemical to help us towards the eventual goal. Critically, this chemical is essential to long-term goals.

Study after study has been able to demonstrate demonstrate dopamine release from simple rewards. In my previous profession of video game design, we knew to provide the player with “dopamine spikes” early on, and then begin to stagger the rewards more and more to create a sense of accomplishment and yearning.

Strange as it sounds, adding and removing items from a task list can also trigger such dopamine/reward circuitry.

In everything from story writing to motivational psychology, the concept of an “open loop” is an important one. As humans, we find it discomforting to know that a task (or “loop”) remains open. This is where the old imagery of tying a string around your finger to remember something comes from: as long as a task remains undone, it is bothersome.

Tracking gives us the best of both worlds. When you write a task down, you can be certain that you have no risk of forgetting it, so you are free to go about something else (presumably of a higher priority) without being distracted. At the same time, the loop is still open: every time you check your list, you cannot avoid the fact that the task remains. 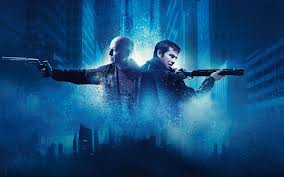 I use Wunderlist as a task list and DayOne as a diary (both work on Mac OSX, iPhone, iPad, etc). I do not simply write any thought or idea down: I make sure to organize and prioritize my entries.

The key to successful tracking, after writing down the information, is using it effectively. The HBR article I linked to above mainly takes issue with the utilization of todo lists in an ineffective manner. It’s true: if you stare at a huge, daunting task list with no context or ranking of difficulty, you’ll likely be overwhelmed and demotivated. I’ve found myself in this position before, and have created a few techniques to avoid it: